I just stormed out of the kitchen last Saturday out of anger and frustration. I was hesitant to do it, but knowing that the same situation would repeat itself; I walked out and left without any hopes of returning. It seemed like the owner did not understand how hectic and heavy it was to work two to four stations simultaneously for at least seven hours while serving the pass and preparing the food to her foolish wishes. It was too difficult and the constant nagging only aggravated the already bad situation. Prep work was another set of assignments altogether which should have been delegated to somebody else at least on a busy weekend morning. My back-up was low, and that was also under my care. As soon as I left, I went to the nearest coffee shop, changed, cooled down a bit, and went to my favourite dimsum place for lunch. Instead of sulking over to what I had done and to what had occurred in the line, I celebrated the new freedom I temporarily lost. It’s a common practice that cooks stay only for a short stint in an establishment for some reason on another or in some cases, the other way around. Luck can also have its way. It’s a tough environment to work in and anyone who is exposed to heat, grease and noise daily could be in an absolute hell. However, if things do turn in smoothly, the gratification of serving and cooking for appreciative guests can be tenfold, and the rush that is associated with the speed of service in the line is emancipating.

I called my friends in the suburbs and went out drinking afterwards. We are still celebrating until today, a Sunday. My very close friends in the suburbs came to Canada in different periods of time. They are sons and daughters of my mom and dad’s close HS friends and through twist of fate; we all met here again in the glorious north. They are my drinking buddies now through good times and in bad. It was obviously appropriate that we had this much needed get-together after a long, dry spell, and of course, to celebrate to what just recently happened to me. Obviously, we’ve been doing an all-night bender which brought me to write this article. The music, the company, the frustration, the good food, and the booze took me to start writing some after thoughts. It finally came.

For lunch, we went to a restaurant where they had only served morsels of very satiable and finger licking wings. They tasted somewhere between home-cooked and fastfood wings, but the sauces and the powder sprinkled on their dry wings definitely made anyone return for another trip. I noticed that the wings were not deep-fried in overused oil. That was a good sign; a hint that some standards were being followed in the kitchen. No wonder my friends had been raving about it. I’ve also wanted to try a chicken dish ever since doing pork dishes for a couple of months now. I haven’t really done one since I re-discovered several other kinds of meat cuts; pork specifically. And, I really love pork in the first place. I also ran out of great ideas using chicken as my canvass, but at any rate, I bought a couple of chicken quarter legs, and with what I had in my fridge, and with what I just tasted in the restaurant thought of this dish. My friends have also assigned me to recreate the flavours from the restaurant. That’s an enormous task given that the restaurant had a total of 60 flavours on their menu. I told them I’d start with ten. Preparation and condiments were basic, but the flavourings and sauces made them really special and one of a kind sports grill and bar. 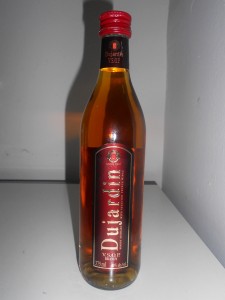 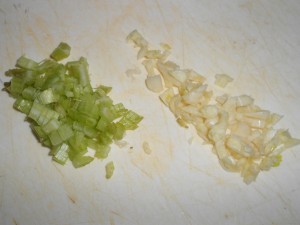 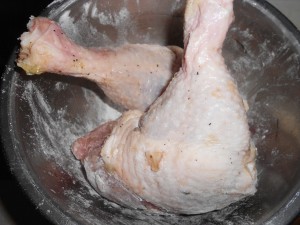 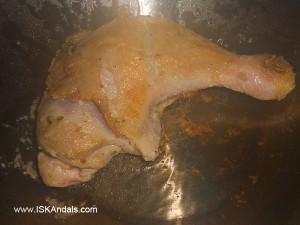 2. Transfer the chickens on a roasting pan and shove in a 350’C preheated oven until juices turn clear. 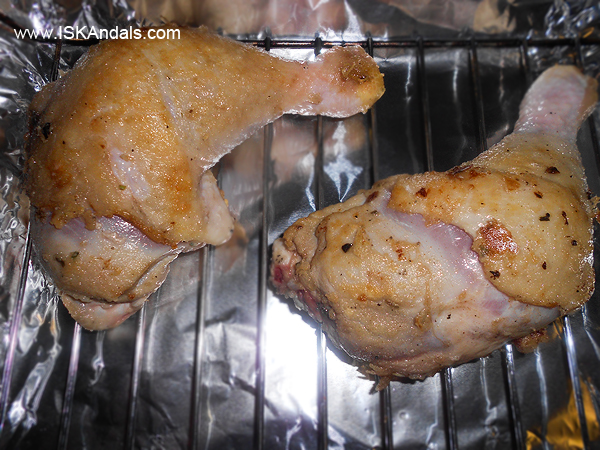 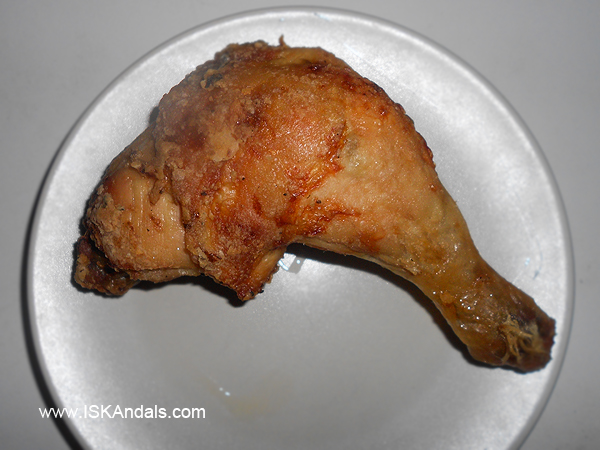 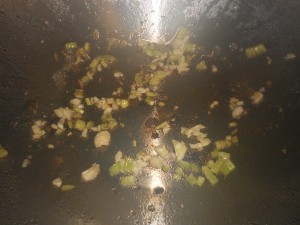 1. Saute the white onion until it’s soft and translucent. 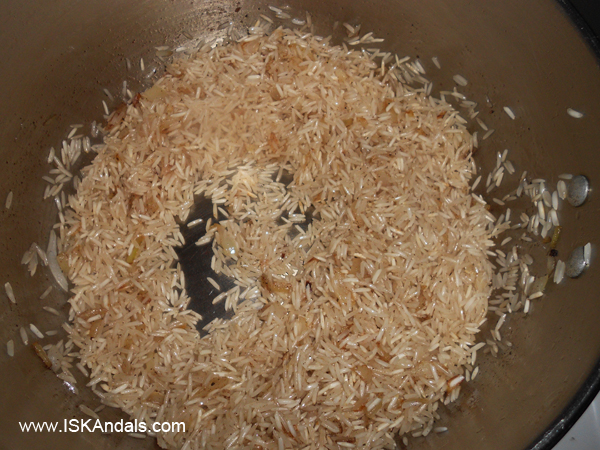 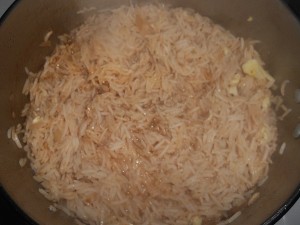 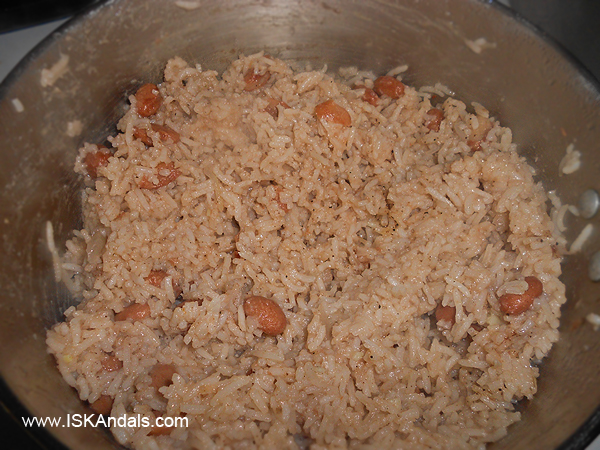 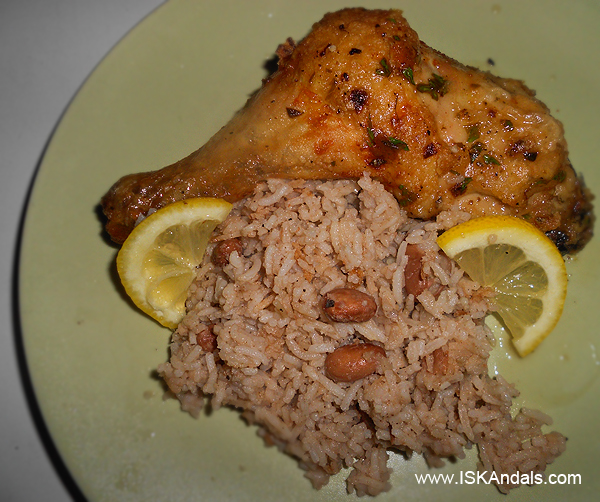 I enjoy watching the political mudslinging and bantering in the British House of Commons. The words delivered by each of the party’s leaders are just amusing, precise, and to the point, without overstepping any boundaries. They discuss world, common and state problems based on fact and history, and argue with dignity and straight-faced without involving any emotional overload whatsoever. I’m afraid Filipino politicians can’t seem to separate those two apart. They let the viewers decide come election time through this medium. The jeering from the MPs also adds some excitement to the already heated debate. How I’d wish this form of argument could happen in the kitchen; shouting at each other at a well-respected and clean manner. However, cooks hold onto knives instead of a speech, and it’s the exact opposite in a hot and crazy environment. The only words of endearment you’d here are curses and more curses from the front and back when things go haywire. That’s quite normal. However, there are limits to such and when boundaries are crossed and stepped upon, expect the worse to happen. I was a casualty of an already failing system. Imagine British politicians talking like Gordon Ramsey.