The Filipino way of marinating Pork to make the very popular Pork BBQ is usually with Soy Sauce, Sugar and Vinegar. Both play an integral role in the mixture, and in one way or another, maybe for centuries now, this combination has not changed. Iâ€™m not particularly familiar with Filipino Food History, but I recently discovered that I extremely enjoy searching for origins of recipes through travel and how they have evolved, influenced, and stitched into the culture through the years. Thereâ€™s a very big similarity with the practice of Tai Chi Chuan and the martial arts. Maybe, just maybe, I was meant to capture both ideas into one hemispheric dome and make a decent livelihood out of these never ending ideas and quest for gastronomic and martial epiphany. 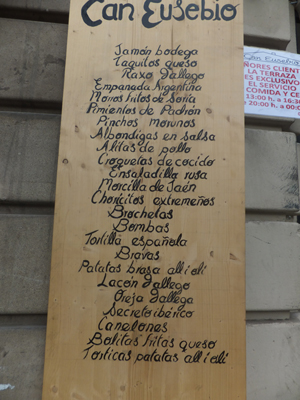 I can only do my adventure on food once a year; for now. Every trip requires financial and systematic planning and preparation, and once Iâ€™ve arrived to my chosen destination, I relax, splurge and spoil myself with good food and drinks. Sights are more or less secondary, but still significant in the travel. Generally speaking, I’m still a tourist wearing mismatched clothes and oversized sneakers and blending with the locals can be next to impossible. They very well know I’m a tourist and of course, they’re after my greenback.

I want to taste as much recipes as I can knowing and hoping I can replicate them in my kitchen. I donâ€™t search for Michelin Star Restaurants like many. I crisscross unspoiled areas of the city, walking around city streets and blocks and try each classical, working manâ€™s dish in restaurants I bump myself into. I strongly believe thatâ€™s the source and inspiration for all. Thatâ€™s my daily objective when Iâ€™m away losing myself somewhere and that, my fellow bloggers and dear readers, makes me an â€˜enlightenedâ€™ human being throughout the day. Co-mingling with the locals and learning their language are BIG extras and having my girlfriend as my traveling companion is a mythical awakening of my soul, everyday.

On one of those days that I lose myself in the city, I discover a certain dish that truly, I know, I will definitely miss as my vacation ends and winds down. This one was a home run and I just had to have it a couple of times more to capture that immaculate flavour. Itâ€™s â€˜Tapasâ€™ very similar to the Pinoyâ€™s Pork BBQ or in some cases Kebabs, marinated overnight and skewered before being grilled on a flat grill and drizzled with Sea Salt and Olive Oil before being served. It floored me on the first bite and by a few more minutes, Iâ€™ve already downed a couple of glasses of San Miguel (yes folks, SMB in Spain). It was that succulent and mouthwatering! I had to do another trip in another Tapas Bar on my last day just for comparison purposes. I didnâ€™t exactly know how to approach this dish as I envisioned it in my mind while enjoying each bite, but from my careful observation from the bar across the grill, I fairly had an idea how it was done. Itâ€™s served with a few slices of baguette with olive oil. 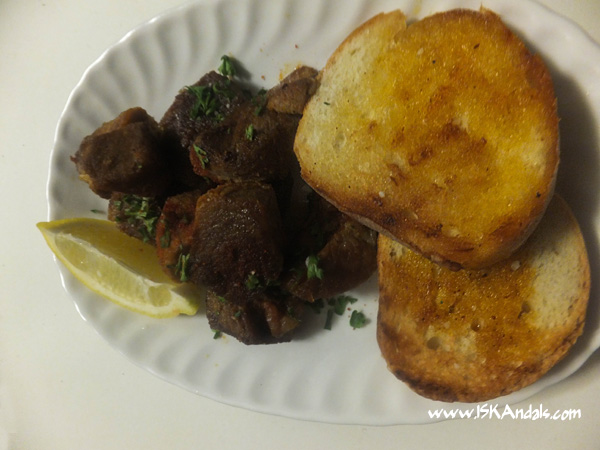 This is my twist to the Filipinoâ€™s Pork BBQ or Kebabs, either way, without the typical Soy Sauce, Sugar and Vinegar marinade. Both dishes have familiar traits and one agenda: get you drunk! Spices and ingredients are local to Catalonia as much as Soy and Vinegar is as local to the ordinary working Pinoy.

Cut the Pork Butt into bite size pieces. Start a pot of boiling water using cold water and let the Pork Butt boil until all the scum rises during the boiling process. Throw the first boil. 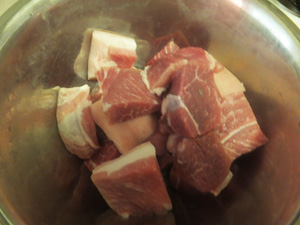 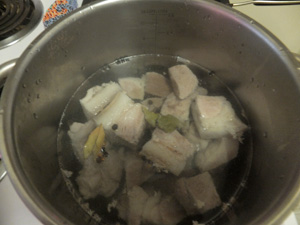 Start another pot of warm water this time and and dump the pre-boiled Pork Butt back into the pot. Let it boil to simmer until fork-tender together with Sea Salt, Laurel (Bay Leaves) and Black Peppercorns. Strain the pot and let the pork cool down. Set aside. Save the Pork Stock for something else. 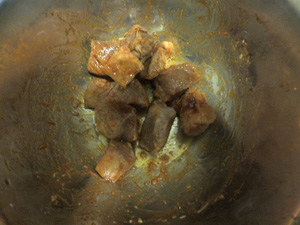 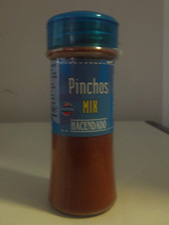 Remove the marinade from the fridge and leave at room temperature.

Pre-heat and season a grill or a grill pan. Slowly sear the meat parts without totally browning them (the meat is already cooked and the searing will just crisp the outside). 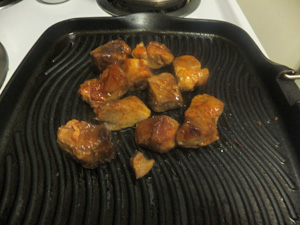 Serve on a plate. Drizzle some olive oil and sprinkle some sea salt and more Pinchos. Garnish with finely chopped parsley, a few slices of baguette, and a lemon wedge. 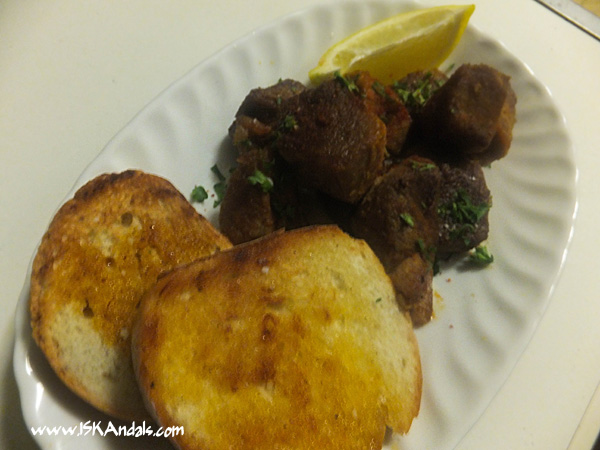 A portion of porkloin will work perfectly for this dish, however, porkloin or (lean pork) for that matter is an expensive cut. Unlike the belly or the butt, which are of cheaper cuts and quality and would require further cooking, the porkloin would only require marination. I believe a fatty part of the pig is almost always juicier. I also disregarded the skewer. The last Tapas Bar where I tasted this dish had it displayed in a Spanish style hotel pan, unskewered; enough to last the entire day. 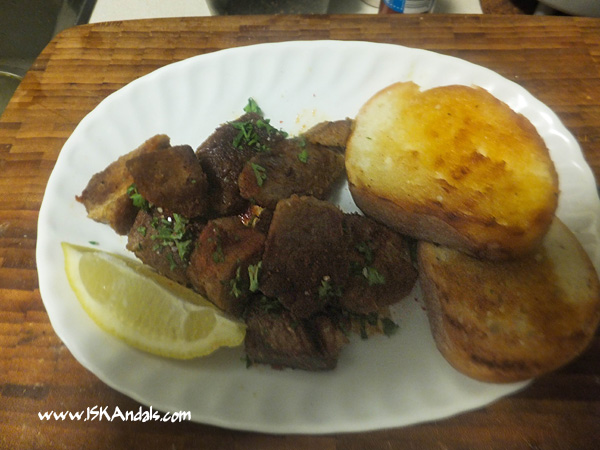