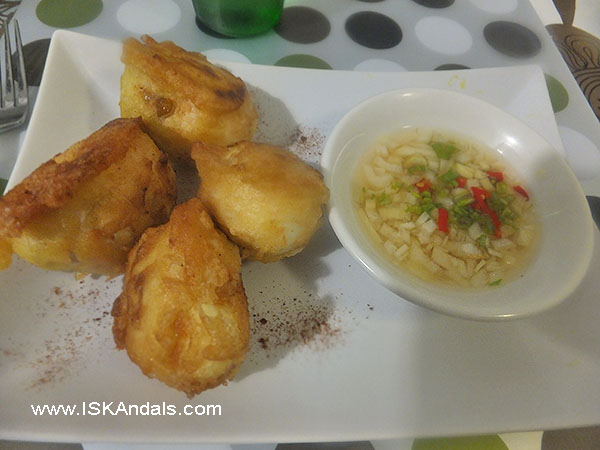 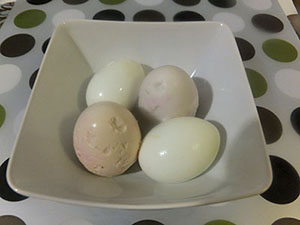 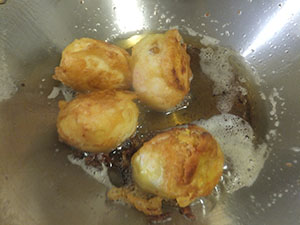 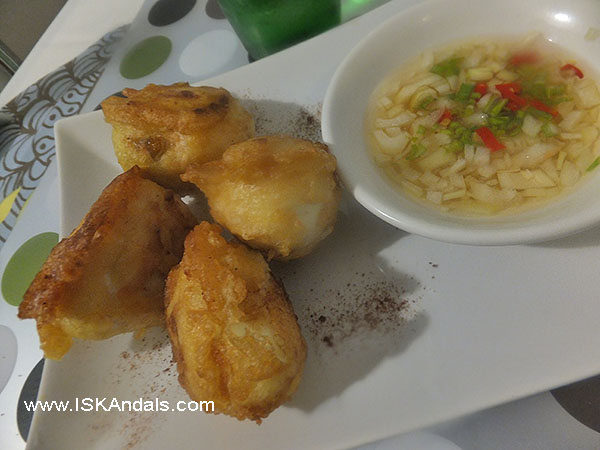 “February being the month of Valentine’s and everything red makes me think of that one red ingredient, that can sometimes be a whole dish, that I absolutely love and miss eating. PULANG ITLOG (or itlog na maalat)” – Trish

Leave a Reply to peachy @ The Peach Kitchen Cancel reply