Welcome back to me haha! I know, I know, itâ€™s been a while since my last post. Not just a whileâ€¦ a loooong time! Not that I stop cooking oh no! I still do. My baking stops, thatâ€™s right, but … END_OF_DOCUMENT_TOKEN_TO_BE_REPLACED

… Being in NZ where fresh milk makes the world go round, we are having fun serving fresh milk as thick fluffy froth on champorado! END_OF_DOCUMENT_TOKEN_TO_BE_REPLACED

I have tried different recipes for chocolate icing but never found the right one that suits our taste, hence the lack of posted recipe. […] END_OF_DOCUMENT_TOKEN_TO_BE_REPLACED

White chocolate chips against mini chocolate kisses. The icing on the chocolate muffin itself.
Two-tone. 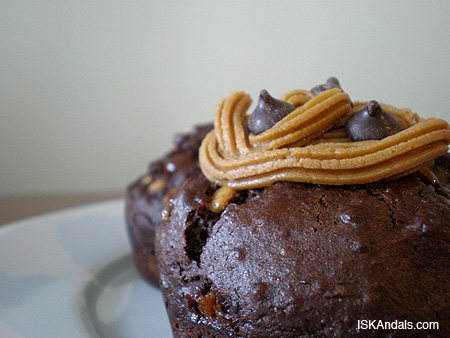 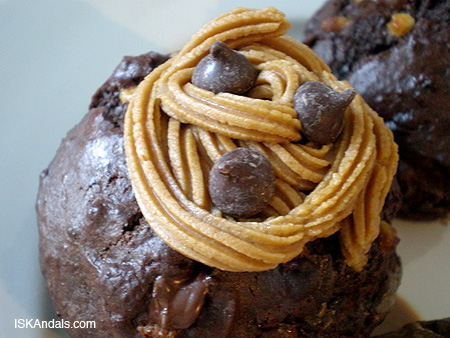 END_OF_DOCUMENT_TOKEN_TO_BE_REPLACED

(Chocolate- Food for the Brain) 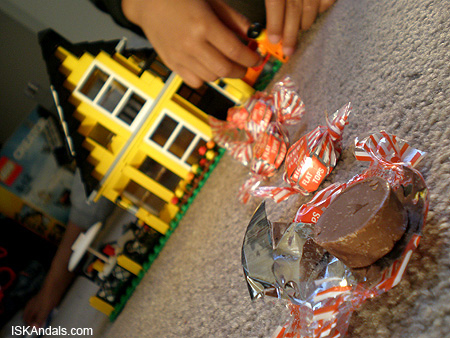 END_OF_DOCUMENT_TOKEN_TO_BE_REPLACED

Just before the Labor Week Holiday (yes, it’s a biggie in this part of the world!) we attended a despedida party thrown for the children of diplomat friends at the Ritan Park. We gossiped (of course not wahahaha!), took photos … END_OF_DOCUMENT_TOKEN_TO_BE_REPLACED