I have been logging in about fifty or so hours a week from working two jobs for the last month now. Spring has sprung, and so have my hours. Iâ€™ve had begun missing again those slow, quiet weekend afternoon, but â€˜work is work,â€™ and bills have to be paid. It has also been noticeably a bit warm lately, and â€˜Old Man Winterâ€™ just passed-by like there never was. After having only a day-off in the last three weeks, I was finally scheduled to have a couple of days-off for the next week coming. That could be quite rare in an industry where every hour of the 36 or so weeks of spring and summer is as precious as gold.

During these busy and sometimes unforgiving days, I would almost always schedule a trip to my favourite dimsum place in Chinatown before finishing up my weekly grocery, haircut, if needed, and banking, which altogether I missed out for the last several weeks. That and Chinatown were my hideaways after a previously hectic schedule before me. Or in some cases, I would grill myself a $7.99/lb. fresh, unfrozen Rib-eye and pair it with either Garlic Mashed or Roasted Red Potatoes, and smother it with Homemade Gravy. After having such satisfying brunch of dimsum, I would definitely fall again into a deep slumber when I reach my apartment; only waking up late in the evening, hungry and craving for another real satisfying meal. 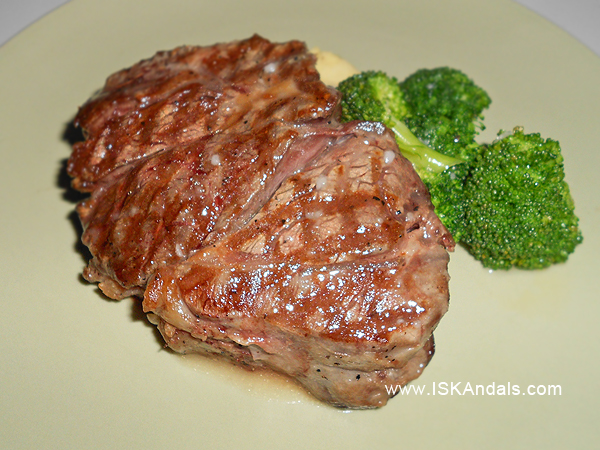 Just about three to four months ago, when I skipped shopping at the Chinatown district, I discovered my â€˜Canadianâ€™ meat monger, and everytime I visited his store, there were more meat selection to choose from his display fridge. And, there were no red lights. The store carried very common and popular cuts, however, his were not frozen as compared with those carried by huge supermarket chains or popular European deli counters. The cuts could be a little more expensive, but the major factors for the price were the big difference in taste and the personal touch and care exerted by the butcher to his products. He also had enough inventory to sell for the day.

For tenderness and quality of cut, I would almost always gun for the Rib-eye. Itâ€™s considered as the most tender and juiciest part of the Cow or Steer that only a little seasoning is required to cook it to perfection. It also has the most marbling which only connotes to more flavour after cooking.

Grilling/Searing Rib-eye
1. Take the steak out of the fridge and leave it at room temperature. 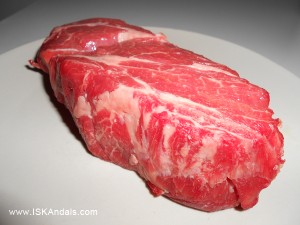 2. Coat with Canola Oil, and season with salt and black pepper.
3. Season your grill pan with oil and salt and make sure itâ€™s hot before starting.
4. Using a butcherâ€™s twine, tie a knot around the steak to hold it in place.
5. Place the meat on the hottest part of the grill pan at a 45’angle for the first cross. Turn it again at another 45â€™ angle and make the second cross. Be patient and let the grill pan do its thing. Season some more if necessary.
6. Flip the meat once at another 45′ angle and sear for the last time before putting it in a 325â€™C oven for two minutes or so. Always check the centre of the meat for the desired doneness. 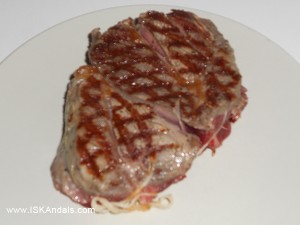 7. Cover loosely with a tin foil and let the meat rest before slicing or serving onto a plate. Pour all the juices or drippings back into Gravy.

Mashed Potato:
1. Start boiling water in a pot. Once it has boiled, drop the potatoes until they become soft enough to be smashed.
2. Throw the boiling water, and in the same pot, start smashing the potatoes. Leave a little water to make the mashing process easier. 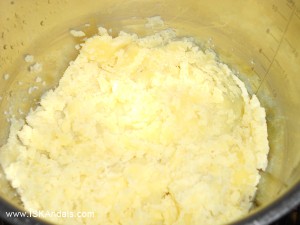 3. Start adjusting the consistency with milk and butter and season accordingly. For this Mashed Potato, I substituted milk and butter with Carnation Evaporated Milk and â€˜Starâ€™ Margarine. I just wanted to try something new.
4. Add the roasted garlic and continue folding the Mashed Potato. Set aside. 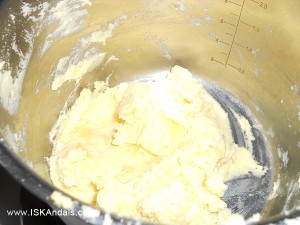 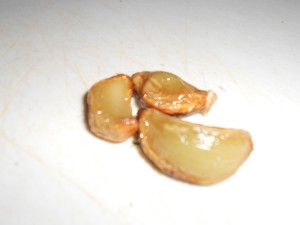 Instant Gravy:
1. In a sauce pan, heat oil and butter at medium to high heat, but donâ€™t let the butter burn. Add about a tablespoon of flour and stir to form a smooth roux. Keep stirring until it turns golden.
2. Add water and the bouillon cube and let it boil to simmer. Continue stirring until the mixture becomes smooth and silky.
3. Strain afterwards.

Broccoli with Garlic and Butter:
1. Blanch the broccoli florets in salted boiling water.
2. When done, remove and let it run in cold water or place it in an ice bath.
3. Mince a couple of garlic cloves for sautÃ©ing.
4. In a hot pan, heat some oil, and a little butter. Toss the minced garlic and start sautÃ©ing the broccoli florets. Add a little sugar to achieve caramelization. Season to taste. 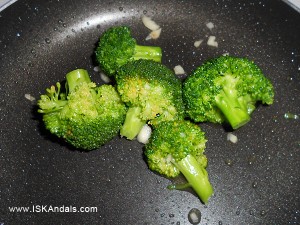 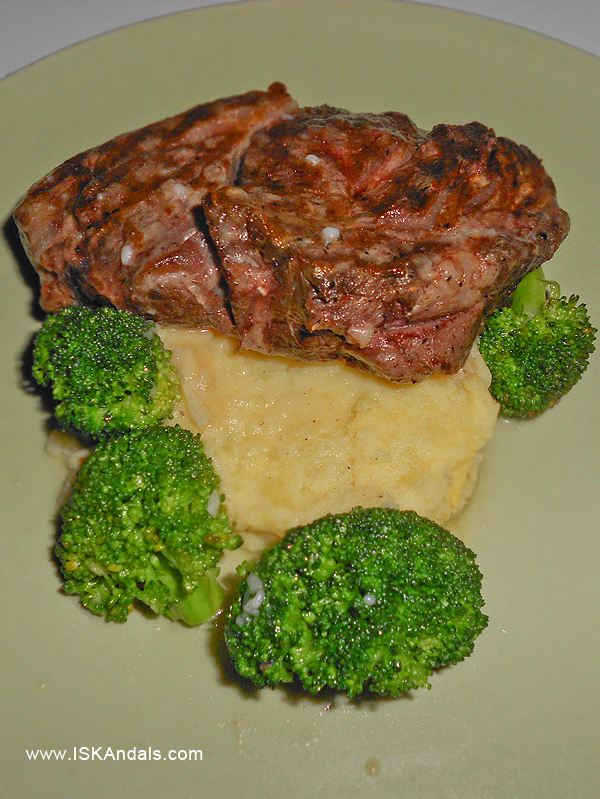 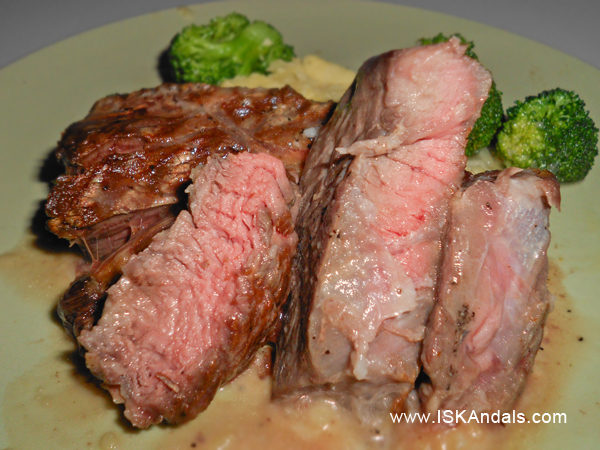 Just about a decade ago, through my adventurous sister, I had my first taste of the finest cut of meat at Mortonâ€™s Steakhouse in Hongkong. That experience changed and moved my perception towards eating steaks. From there, I started learning more about beef in general, and became more interested about the types of meat and meat cuts. I also never knew that I would encounter â€˜NY Striploinsâ€™ almost everyday of my worklife, and usually paired with eggs and home fries. Having steaks for breakfast was an eye-opener for me as much as Grilled Cheese Sandwich and fries for lunch. Back in the day, I only had Cheez Whiz or Peanut Butter sandwich in my lunch box for my morning snack.

I grew up in a very traditional family where all types of â€˜Silogsâ€™ were prepared for brunch during the weekend. Just about twenty years ago, â€˜Pancakesâ€™ became a popular brunch spot, up until the noodle houses started sprouting out and serving what many had always wanted. Fastfood chains still dominated the breakfast wars and their prices were affordable and competitive enough to compete with Asian inspired, casual restaurants. A complete, full Continental Breakfast served in a buffet table in many hotels was also totally out of reach to many ordinary and average earning Filipino.